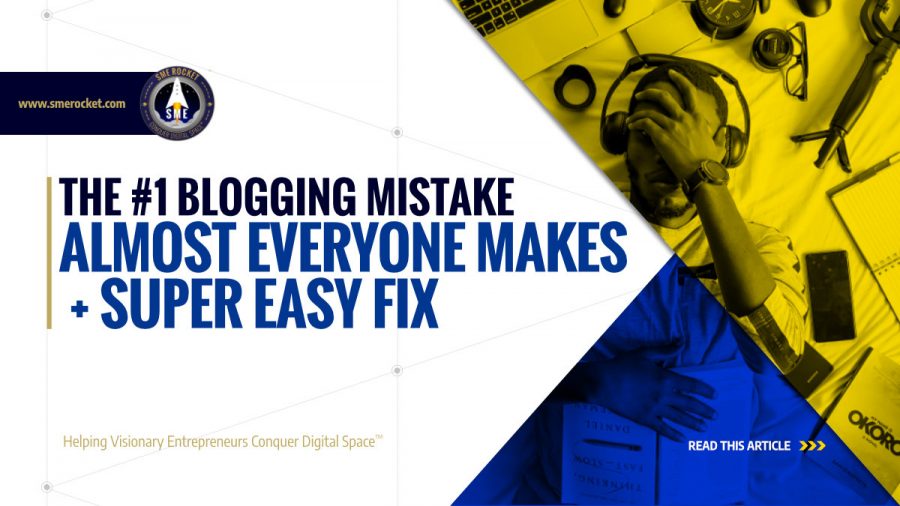 There are many blogging mistakes, some are big mistakes, while others are small. Most of the time they are easy to fix. But there is one blogging mistake that beats them all. It is the mistake of failing to actually start your blog. This is, however, an easy mistake to fix.

There is one blogging mistake both beginner bloggers and seasoned professionals have made.

Most blogging mistakes are not all that serious and can be remedied easily.

But there is one blogging mistake that kills blogs dead. I mean it literally sucks the life out of your blog.

Beginner bloggers make this mistake all the time. Some professional bloggers have probably also fallen victim to it more than once.

I have made this mistake more times than I care to remember and I’ve been designing blogs, writing blog articles, and working as a professional marketer for over ten years now.

The #1 Blogging Mistake is…

Deciding to start a blog and then failing to actually start it or to continue working on it!

Now I hear you ask, how is it I made this blogging mistake?

Well, for the past nine-odd years, I’ve been designing blogs, writing articles, and doing marketing for other people.

I’ve had many blog ideas over the years. Some were good ideas and some were horrid.

I decided so many times to start a blog and then had excuses like, “I am too busy” or “it’s not the right time” or “maybe the idea is not that great”.

Like many others, the fear of failure was often a cause for my not starting my blog. It’s funny, because not starting actually guaranteed that I failed.

Make sure you read to the end of this article for two powerful thoughts on overcoming failure.

Not going ahead and taking action is deadly. It kills ideas that could have been great. Just start your blog, even if you can only work on it occasionally.

While thankfully, I have now learned from this failure, which is the point of failure, by the way, I now have to play catch up.

Start Even if You are Not Ready

There is never going to be a perfect time to start when you are 100% ready. Starting sooner rather than later is the best way to avoid this serious blogging mistake…

Action is always better than no action!

Blogging takes a commitment to succeed, this is true. But starting, even if you only post content once a month, is still better than not starting at all.

Once you’ve decided exactly what your blogging focus is going to be you can then start putting more time into it.

The fact that you have already made a start will help you to gain momentum faster.

Remember, as with any subject, there is a learning curve. Start now and learn a little each day. There is a lot to learn about blogging.

I was lucky enough to do a lot of learning on the job for clients. However, looking back I feel starting sooner would have been better. Especially when it comes to social networking.

There is no time like the present. If you want to start a blog, eCommerce business or any other online venture then click here to get in touch.

Building your social networks is going to be very important for promoting your blog posts.

That’s right, you have to promote your content. You cannot simply write great content, publish it and expect tons of people to just find it.

Because I put off starting a blog, I also put off growing social followings. Yes, I am kicking myself again.

It is just like the old story of the mechanic who fixes his client’s car but drives around in a wreck of a car because he never bothers to take care of it in the same way.

So if you’ve been busy on social media, then kudos to you. You are going to be in a much better position to start your blog.

Don’t Kill Your Blog Ideas. The Easiest Fix in the World.

Life is full of risk-taking, full of failure. When you live life by taking action you take charge.

You will probably end up taking more risks. You may even have more failures.

But you will probably also win more than ever because of your willingness to take action and fail and learn from that failure.

The biggest blogging mistake you can possibly make is to fail to start your blog or and continue working on it. So just start, continue to work at it, and figure the rest out as you go.

To sum up this post and how you should approach starting a blog I think quotes from Winston Churchill and Theodore Roosevelt say it best:

“Success is not final, failure is not fatal: it is the courage to continue that counts. If you’re going through hell, keep going. Never, never, never give up. Success consists of going from failure to failure without loss of enthusiasm.Continuous effort – not strength or intelligence – is the key to unlocking our potential.Never give in, never give in, never, never, never, never—in nothing, great or small, large or petty—never give in except to convictions of honor and good sense. We make a living by what we get, but we make a life by what we give.Never in the field of human conflict was so much owed by so many to so few.You have enemies? Good. That means you’ve stood up for something, sometime in your life. A pessimist sees the difficulty in every opportunity; an optimist sees the opportunity in every difficulty.“

“It is not the critic who counts: not the man who points out how the strong man stumbles or where the doer of deeds could have done better.

The credit belongs to the man who is actually in the arena, whose face is marred by dust and sweat and blood, who strives valiantly, who errs and comes up short again and again, because there is no effort without error or shortcoming, but who knows the great enthusiasms, the great devotions, who spends himself for a worthy cause; who, at the best, knows, in the end, the triumph of high achievement, and who, at the worst, if he fails, at least he fails while daring greatly, so that his place shall never be with those cold and timid souls who knew neither victory nor defeat.”

Photo by Andrea Piacquadio from Pexels 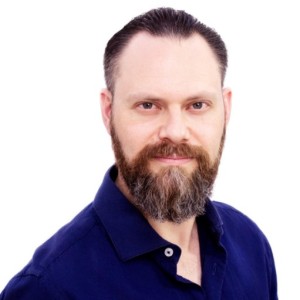 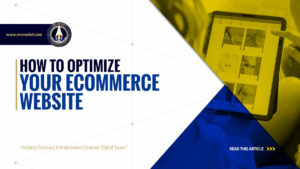 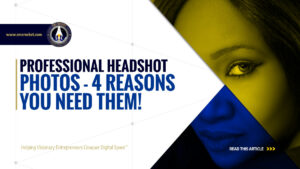 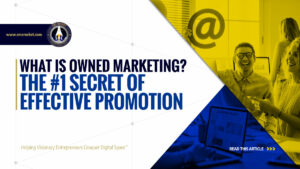 What is Owned Marketing? The #1 Secret of Effective Promotion

We have a lot more just for you! Join the community now! 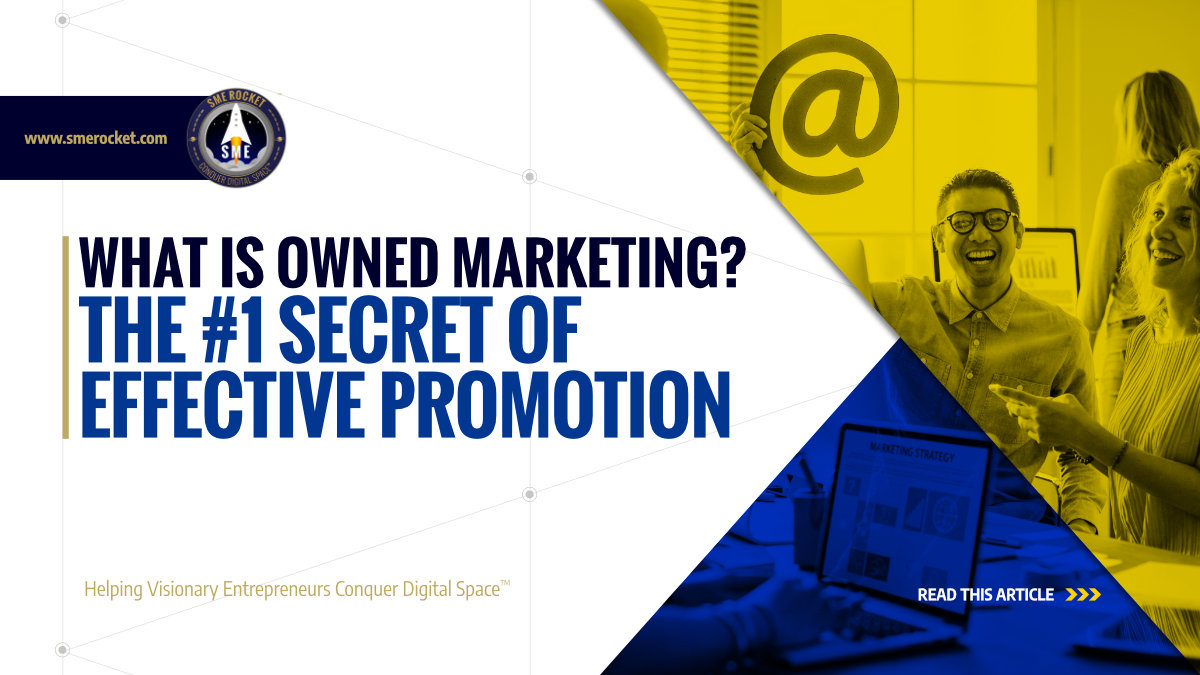 What is Owned Marketing? The #1 Secret of Effective Promotion

‘What is Owned Marketing?’ I wanted to answer this question as it is obvious that small and medium businesses, in 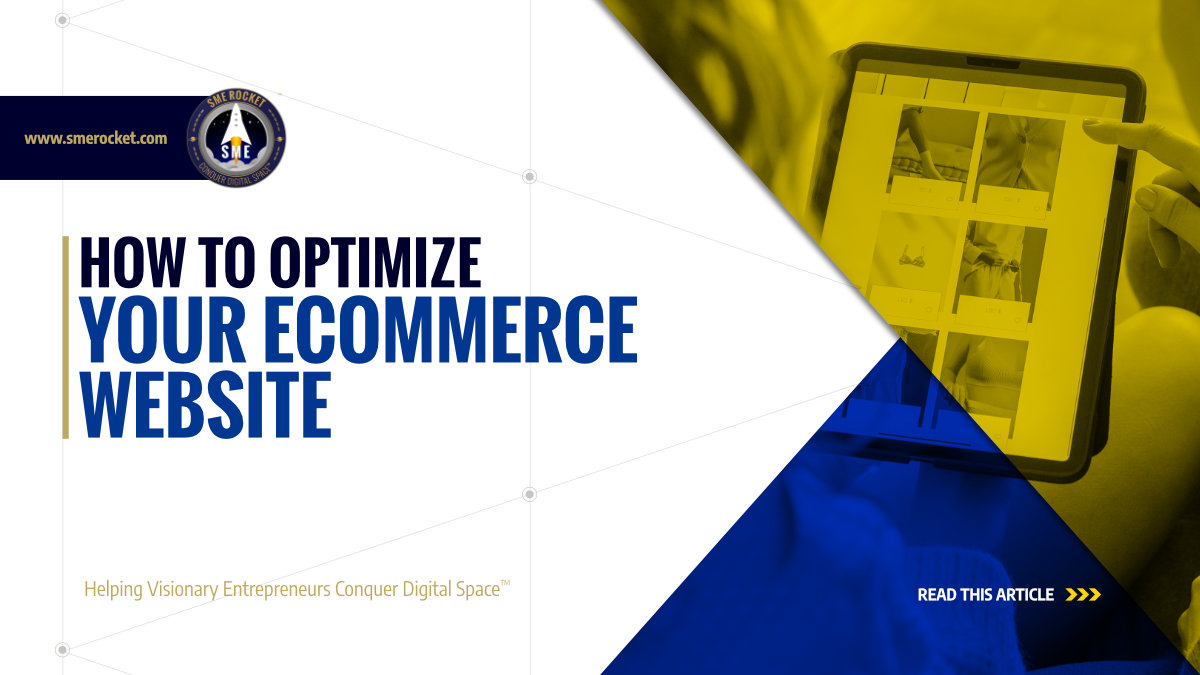 Do you run an eCommerce business? Do you want to increase your sales? Then you need to know how to 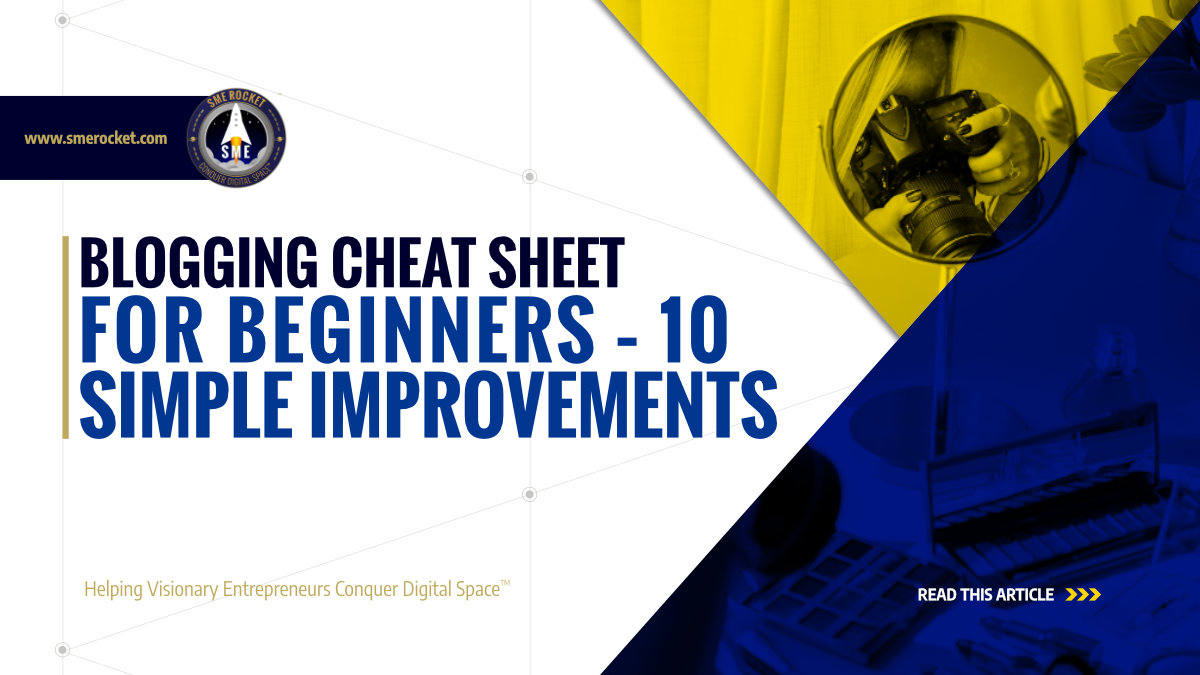 Keep this blogging cheat sheet close by and use these tips and strategies to keep your blog growing consistently. 10 Simple 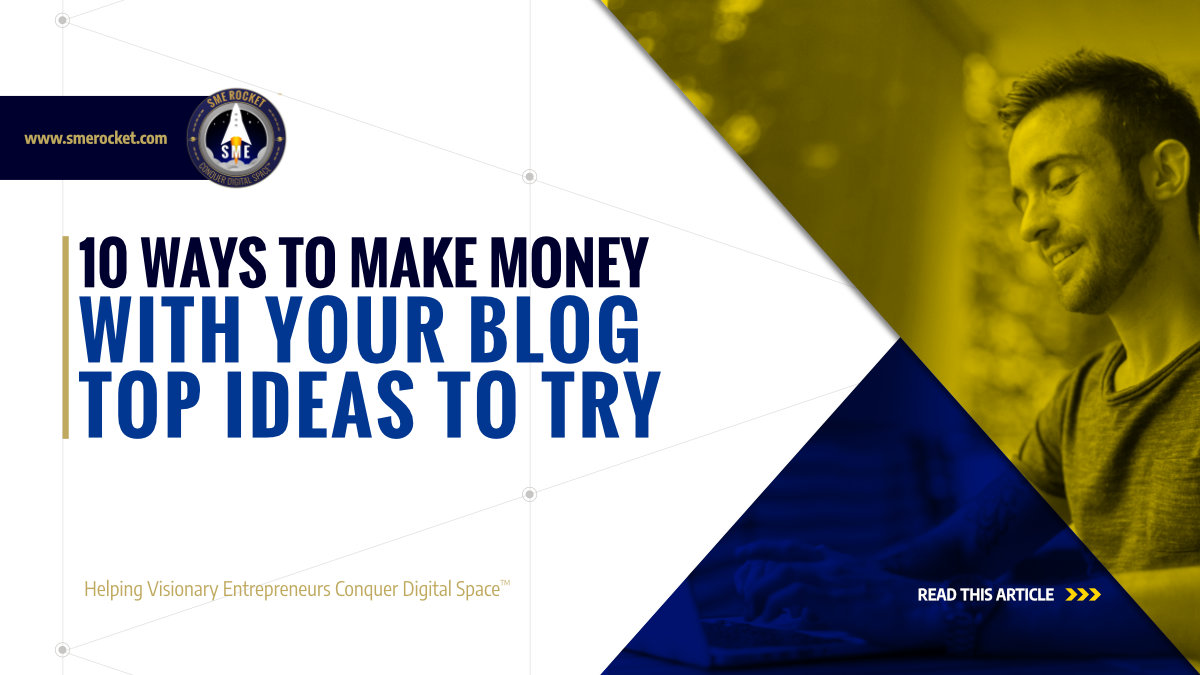 In a survey of 1,117 bloggers, two-thirds of them stated that their main motivation for starting their blog was to

Manage Cookie Consent
To provide the best experiences, we use technologies like cookies to store and/or access device information. Consenting to these technologies will allow us to process data such as browsing behavior or unique IDs on this site. Not consenting or withdrawing consent, may adversely affect certain features and functions.
Manage options Manage services Manage vendors Read more about these purposes
View preferences
{title} {title} {title}
Scroll to Top
× How can I help you?